Kendall Camp was part of 276 acres belonging to Miami Dade County in the 1960s.

‍
On January 7th, 1961, Dade County leased this facility to the Catholic Welfare Bureau for a dollar a year. It had been the County’s home for Black children. The County had desegregated its facilities the previous summer.

‍
It had sixty beds in two dormitories, four classrooms, and a small administration building. It opened with lay house parents, Mr. and Mrs. Pruna, followed by Mr. and Mrs. Porto. The Ursuline Sisters looked after the girls for a couple of months, and then the St. Philip of Neri Sisters took over the care of the children until they moved with the girls and younger boys to Florida City in early November 1961.  Some of the boys remained in Kendall, and the Piarist Fathers were followed by the Marist Brothers taking care of them until March of 1963, when the County Welfare Department reclaimed Kendall camp. The Marist Brothers and the boys moved to former Marine Corps barracks at Opa Locka Airport.
Kendall is now a Metropolitan Dade County Park, “Kendall Indian Hammocks Park.” The park opened to the public in July 1988. Because remains of an Indian cemetery were discovered at the park, the name “Indian” was added to its name.

‍
Every year OPPG holds a Picnic at the former Kendall Campsite, close to the girl’s dormitory and the still-standing classrooms.

‍
The girl’s dorm is used by CHS, a private firm providing Social Work services for children and adults with disabilities. The boy’s dorm was torn down some time ago.  Since 1964, the Medical Examiners used the boy’s dorm as Miami Dade’s County Cemetery. 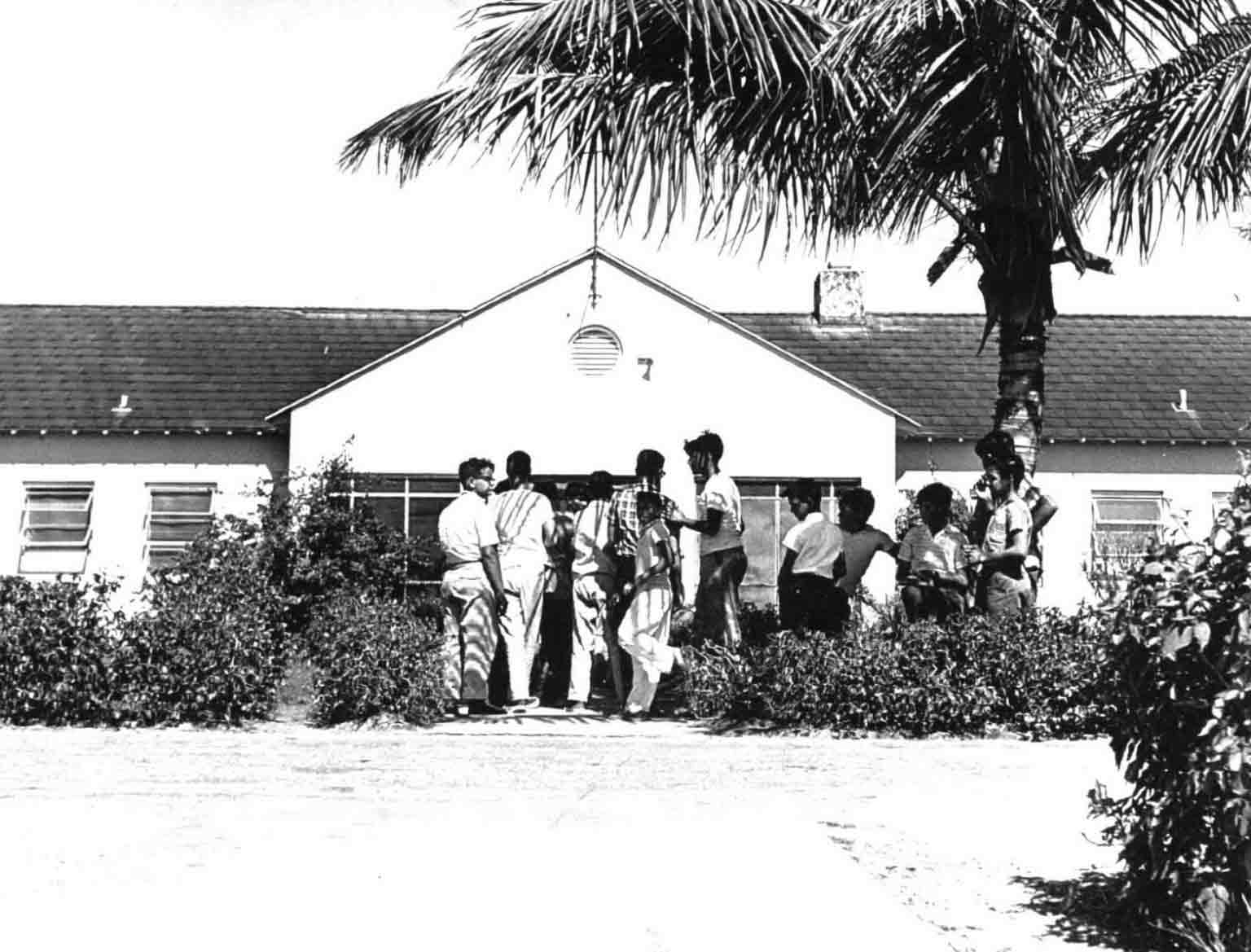 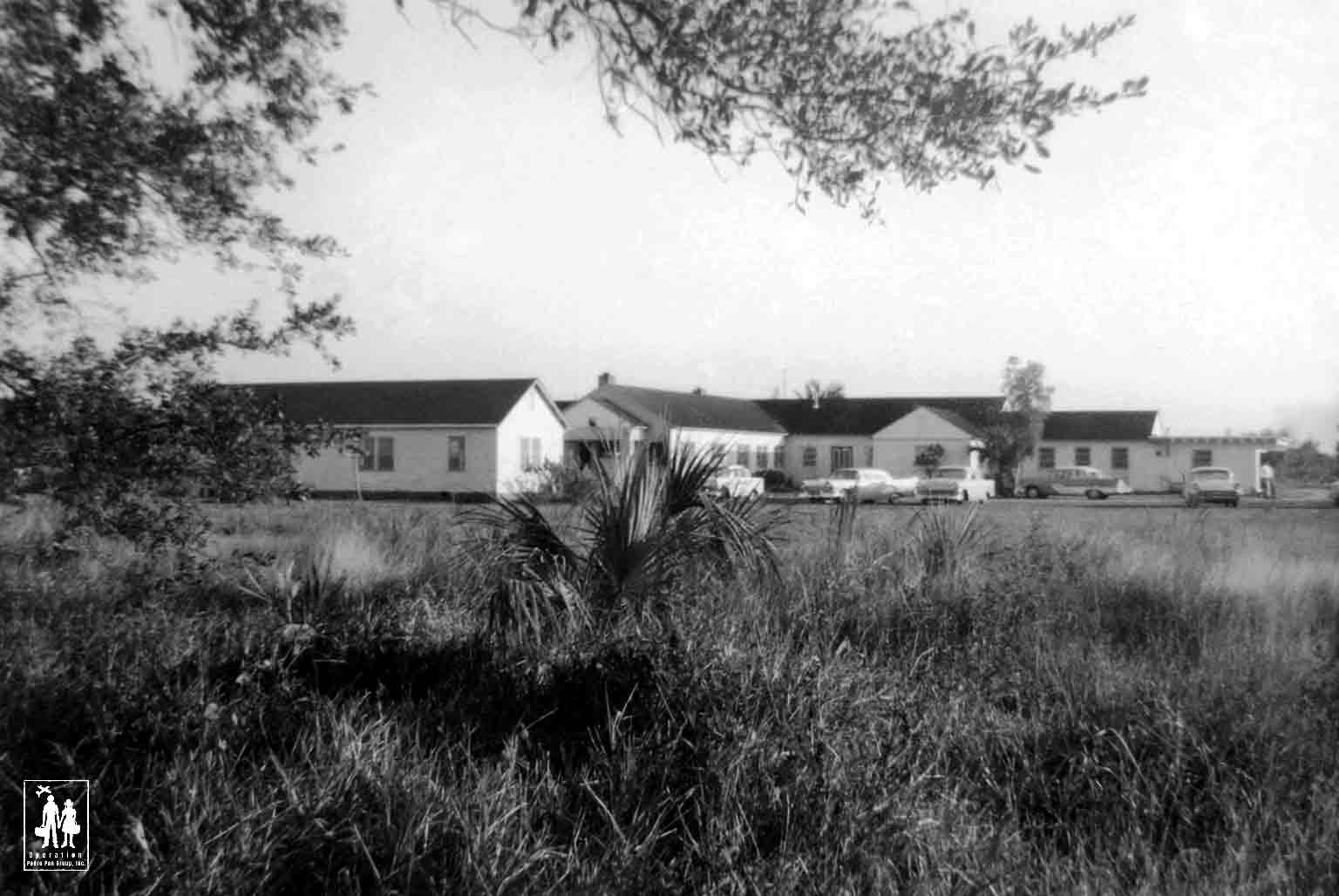 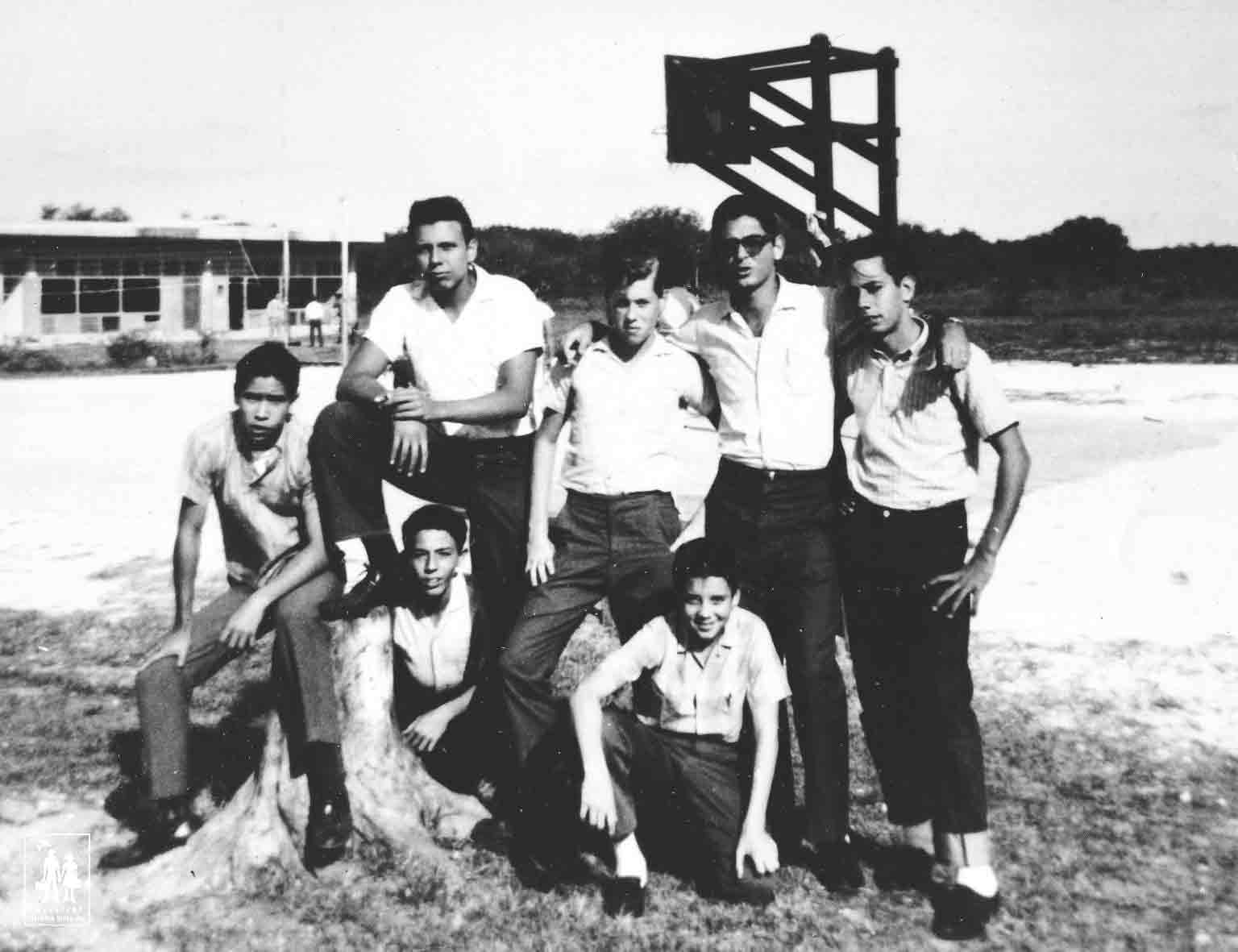 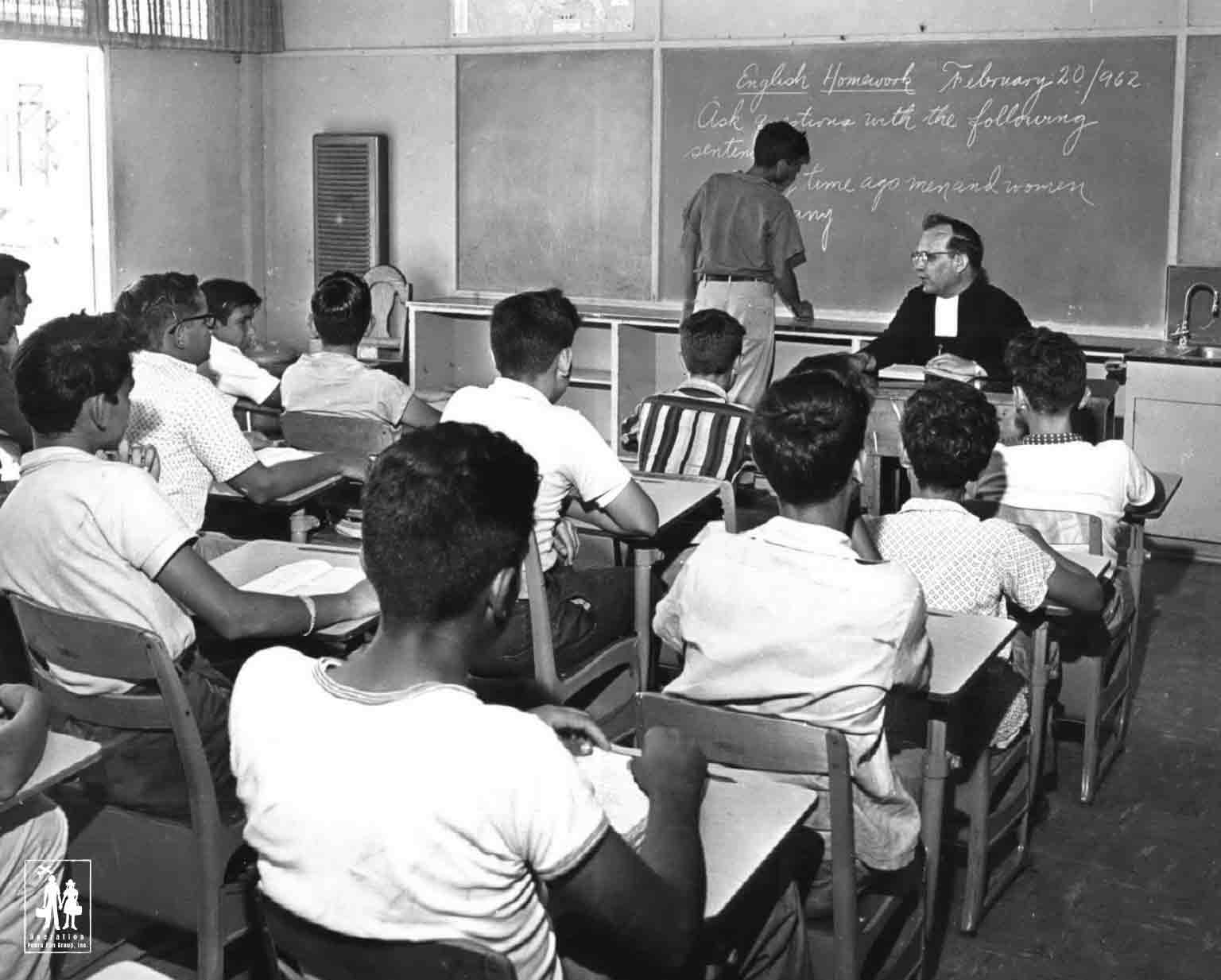 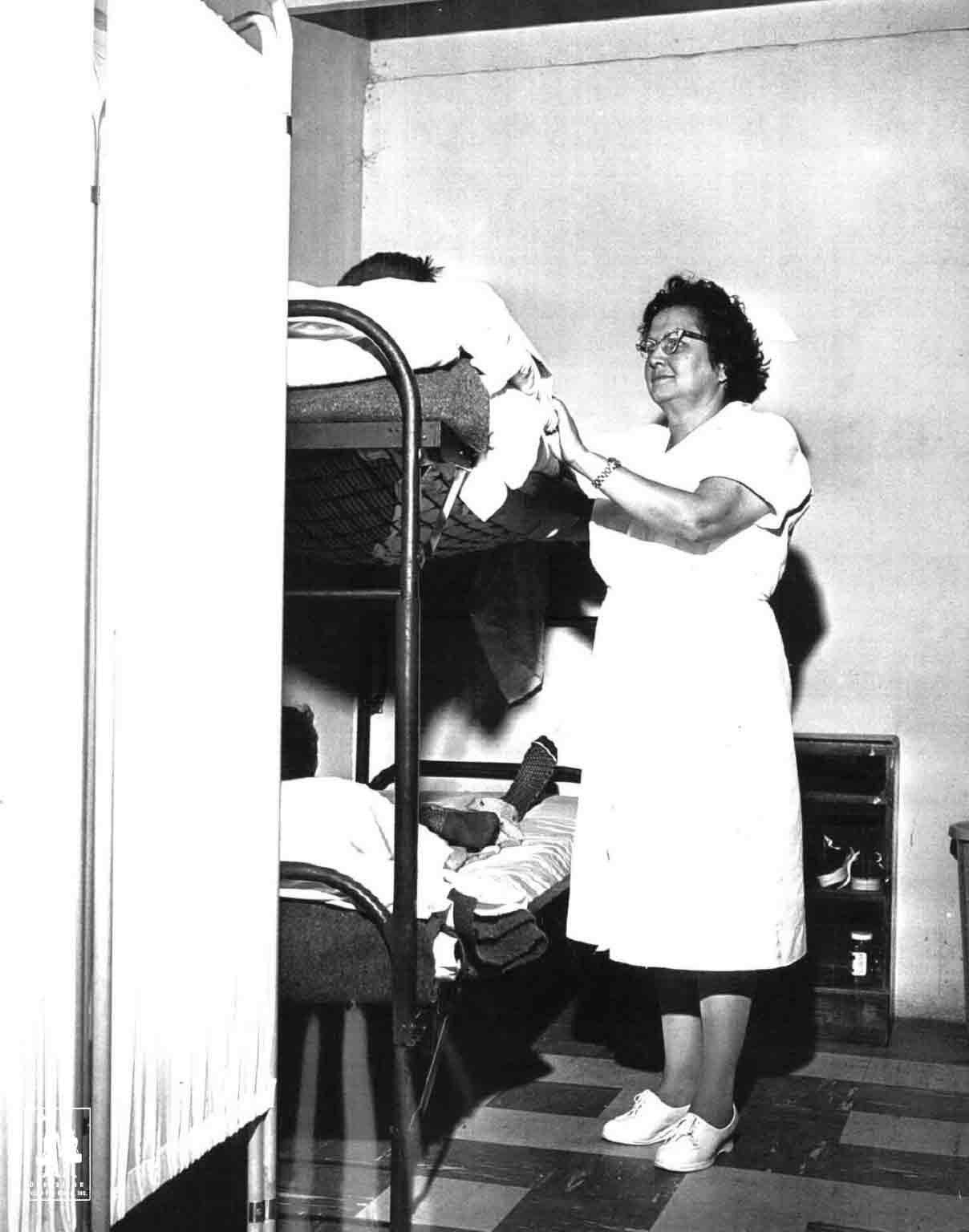