Located on a wooded 165-acre tract at SW 137 Avenue 120 Street in South West Dade, it was formerly a summer youth camp, owned and operated by the Roman Catholic Diocese of Miami. It was occupied by 17 and 18-year-old Pedro Pan boys in July 1961, when Camp Kendall became overcrowded. Initially, the camp only had 60 boys housed in a sizeable barracks-style building furnished with bunk beds. But as the number of Pedro Pans arriving in the U.S. continued to increase, the Florida Department of Public Welfare approved the use of army tents. The camp became a facility for teenage boys at large. Subsequently, a building project began, and with time the use of tents was gradually phased out.

For approximately two years, the School Department of the Diocese of Miami, jointly with De La Salle Brothers, operated an onsite high school, Matecumbe High School. Camp Matecumbe was closed in October 1964, when Roman Catholic Bishop Coleman F. Carroll of the Diocese of Miami ordered all shelters and transit stations for teenage boys, including long-term placement facilities St. Raphael's Hall and Jesuit Boys Home, be consolidated at Camp Opa-Locka. Like Camp Kendall, Camp Matecumbe was an Operation Pedro Pan transit station. In November 2003, Camp Matecumbe was purchased from the Archdiocese of Miami by Dade County's Parks and Recreation Department, using Pedro Pan alumni's grants and funds, and turned into a public park. 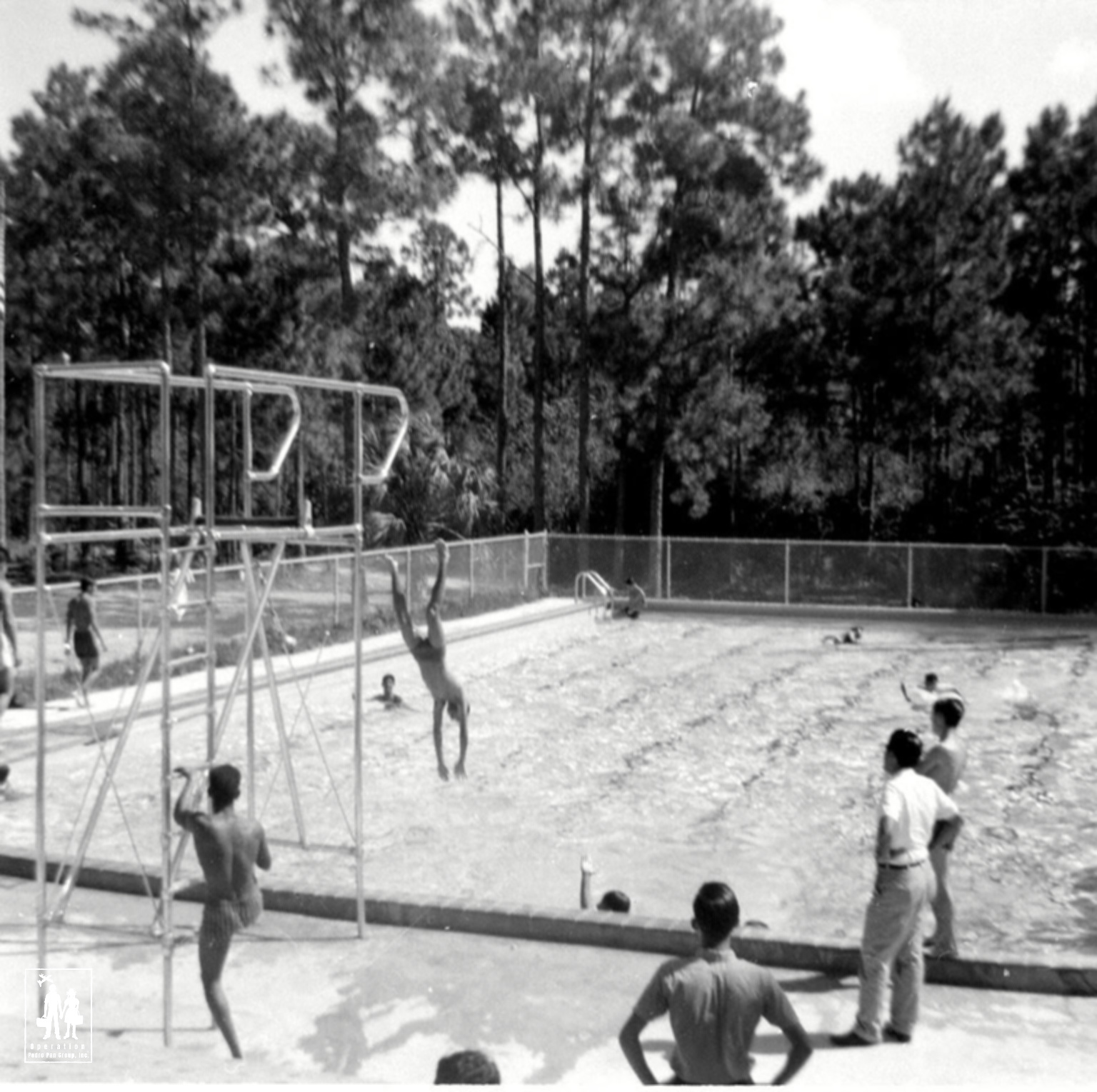 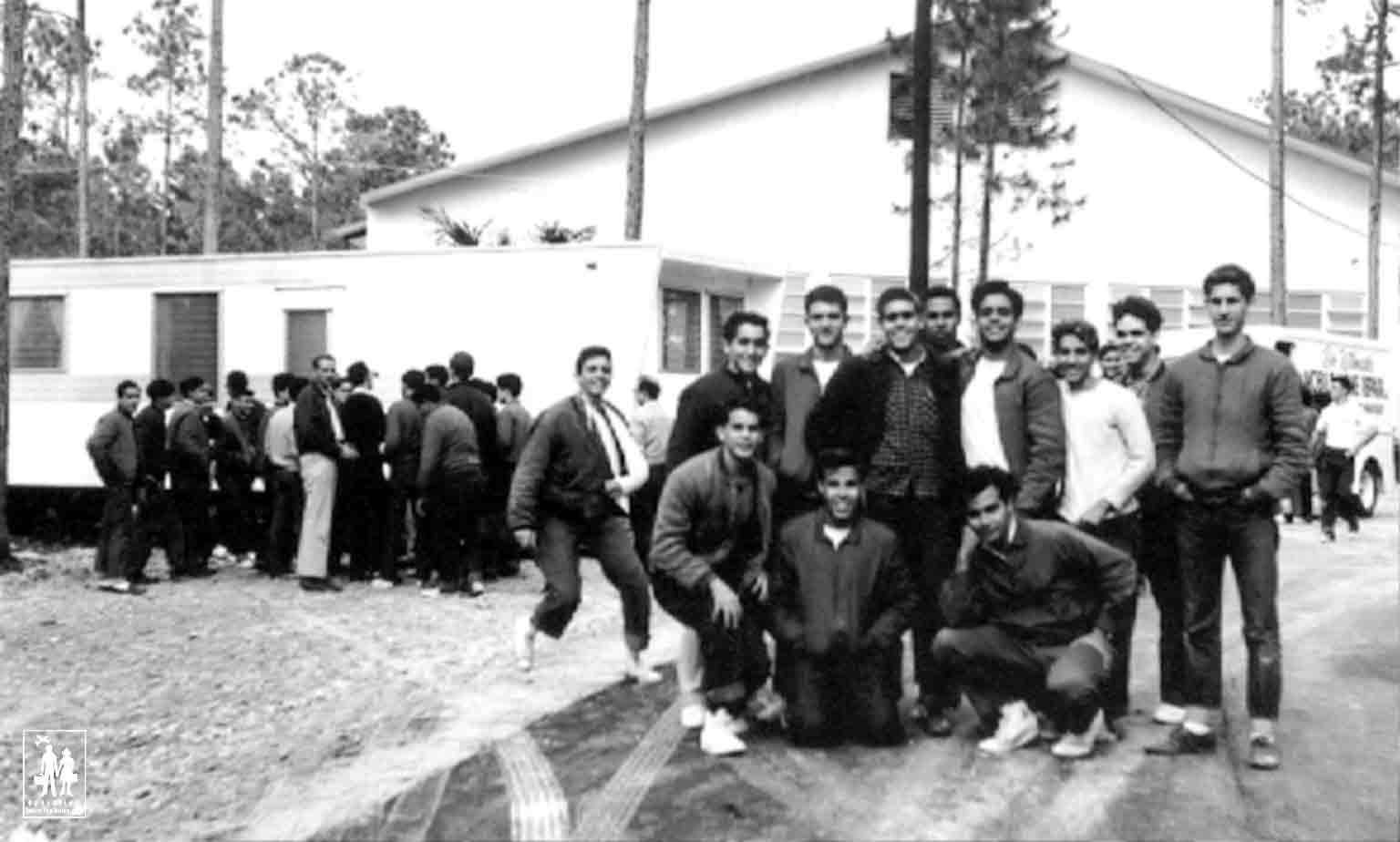 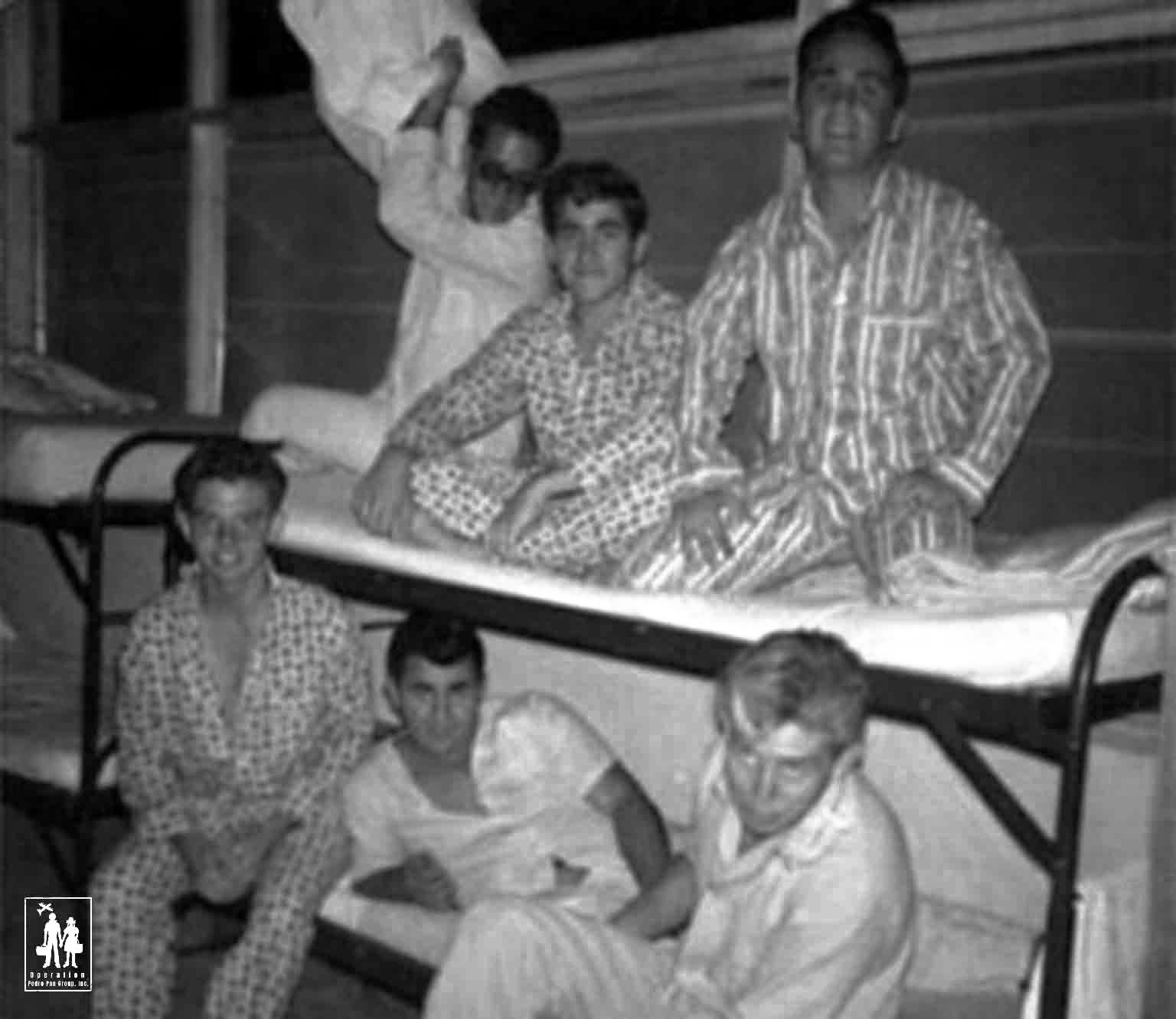 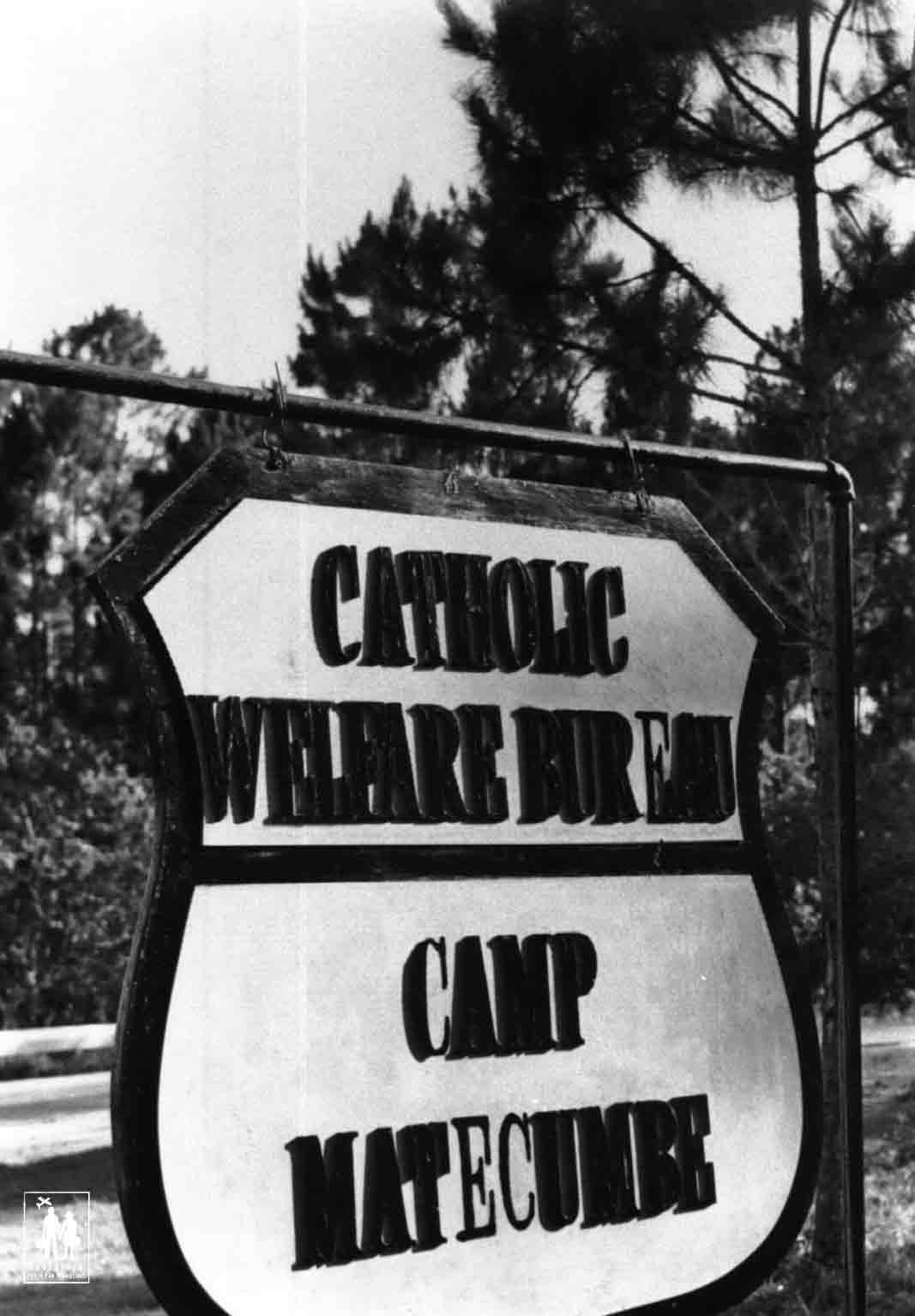 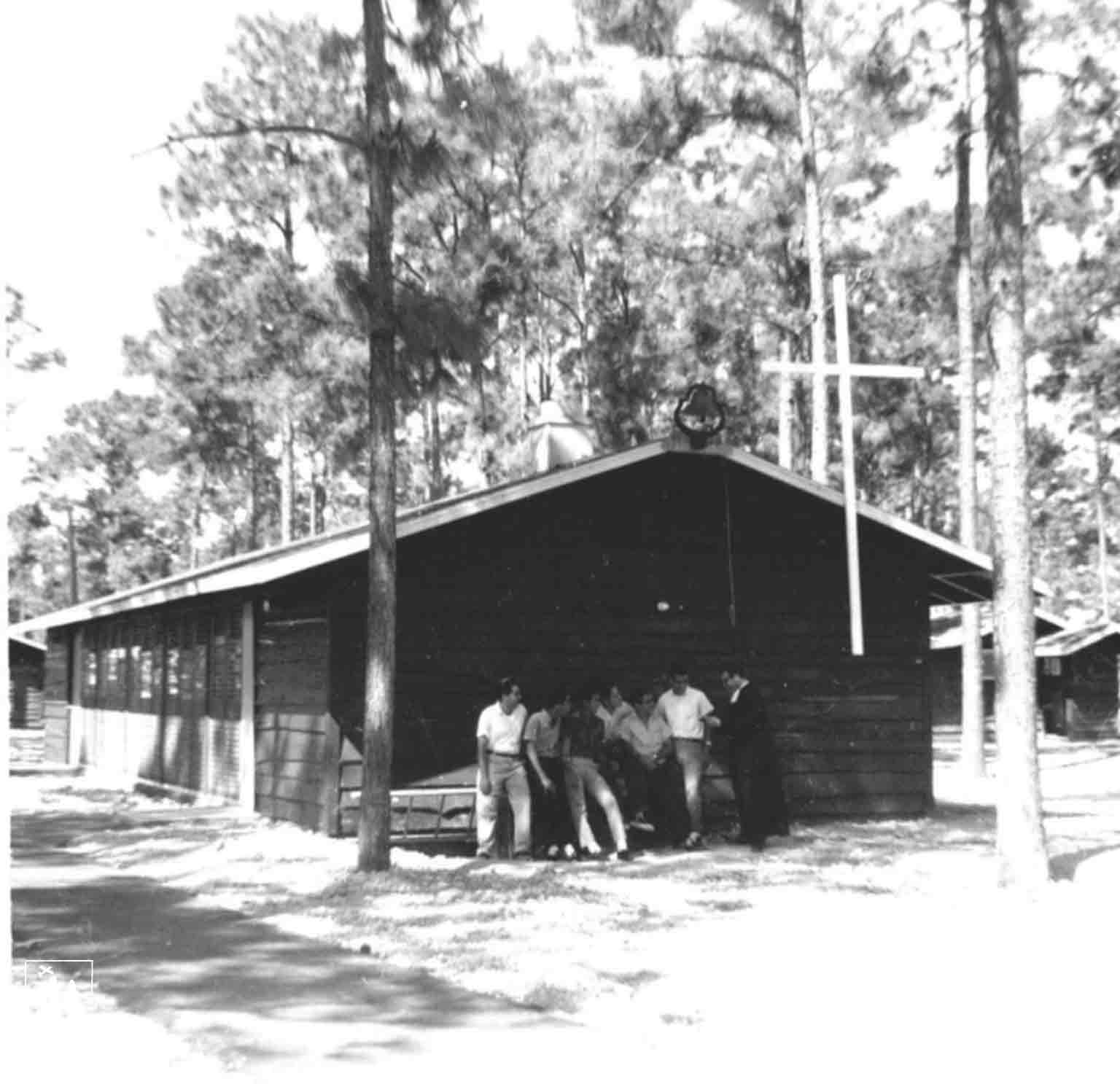